Games with music for a birthday party in Kitchener, Waterloo, Cambridge, and Guelph. The party games are good for all ages and can be played in any size of area. 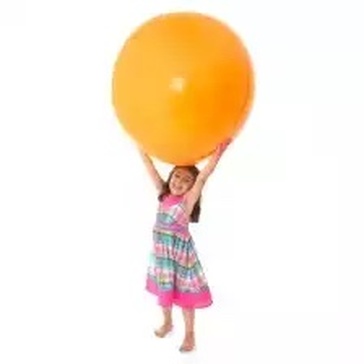 In this party game the kids are individually given an opportunity to demonstrate a dance move to upbeat music and the dance move is given a name: 'the hippy hippy shake', 'the salt and pepper', 'the lawnmower'. The kids who are ready play this party game will participate, while the other kids will just watch. This party game helps the kids who are just watching to get ready to play in the next game, because they see other kids participating and because they also see examples of how to dance.

This section of kids party games is all about dancing. The first party game is HOKEY POKEY.

All the kids are encouraged to pick a dance move and to start dancing. The kids will dance with any dance move they choose in this party game until the song gives instructions to make a particular action – shake your elbows, spin around, shave your beard.

The next kids party game is MUSICAL BUMPS. The kids dance to the music, but when the music stops, they must sit down, fold their hands, and cross their legs as quickly as possible. The quickest child is the winner in this party game! It’s amazing how quickly the kids learn to sit down. They get so exciting about excelling at this kids party game, not to mention the fun of dancing in between.

The final kids party game in this section is LIMBO. This classic party game is always a big hit. The kids are shown how to ‘limbo’ under the rope, but they have fun finding their own creative ways to get under it in this kids party game.

A jumbo 4ft balloon is introduced in this section of kids party games. The balloon is an instant hit. It's a party game all on it's own - the kids love bouncing this giant balloon around the room. Then the kid are challenged to see how long  they can keep the jumbo balloon from touching the ground, it's like HOT POTATO but in the air.

The next kids party game is VOLLEYBALL using the jumbo balloon. The kids are divided into two teams, and they play a version of volleyball. There’s only two rules in this kids party game: get it over the net and don’t let it touch the ground.